Now, together with our strategic knowledge partner, Accenture, we recognise and acknowledge the best of these sustainability practices with EuroCham Sustainability Awards 2020.

There will be one award recipient per category. 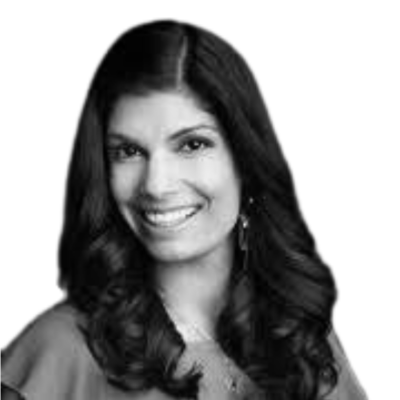 Manisha Tank is an award-winning journalist, with more than 19 years of experience in the industry and believes in broadcasting as an incredible power for positive change and progress. Anchoring for CNN International in both Hong Kong and London, she has hosted a number of flagship shows including World Business Today, News Stream (Winner Asian TV Awards – Best TV News Program) and Talk Asia, a product of CNNi Vision, interviewing A-list or pioneering celebrities such as Robert De Niro and Ed Sheeran, as well as many others. Prior to CNN, Manisha was one of the lead business news anchors for BBC World TV (London and New York), BBC News 24 and for domestic mainstream outlets, notably breakfast news. Apart from her broadcasting work, Manisha hosts and moderates panel debates and is an Emcee, for events in Singapore and across the region. In her spare time, she is also an advocate for volunteering, serving on the outreach committee of Singapore’s Dover Park Hospice, and serves on the Oxford and Cambridge Society of Singapore’s media sub-committee. Never one to turn down opportunities to expand her boundaries, Manisha is now a radio personality as well, having just joined The Breakfast Huddle on MONEY FM 89.3. 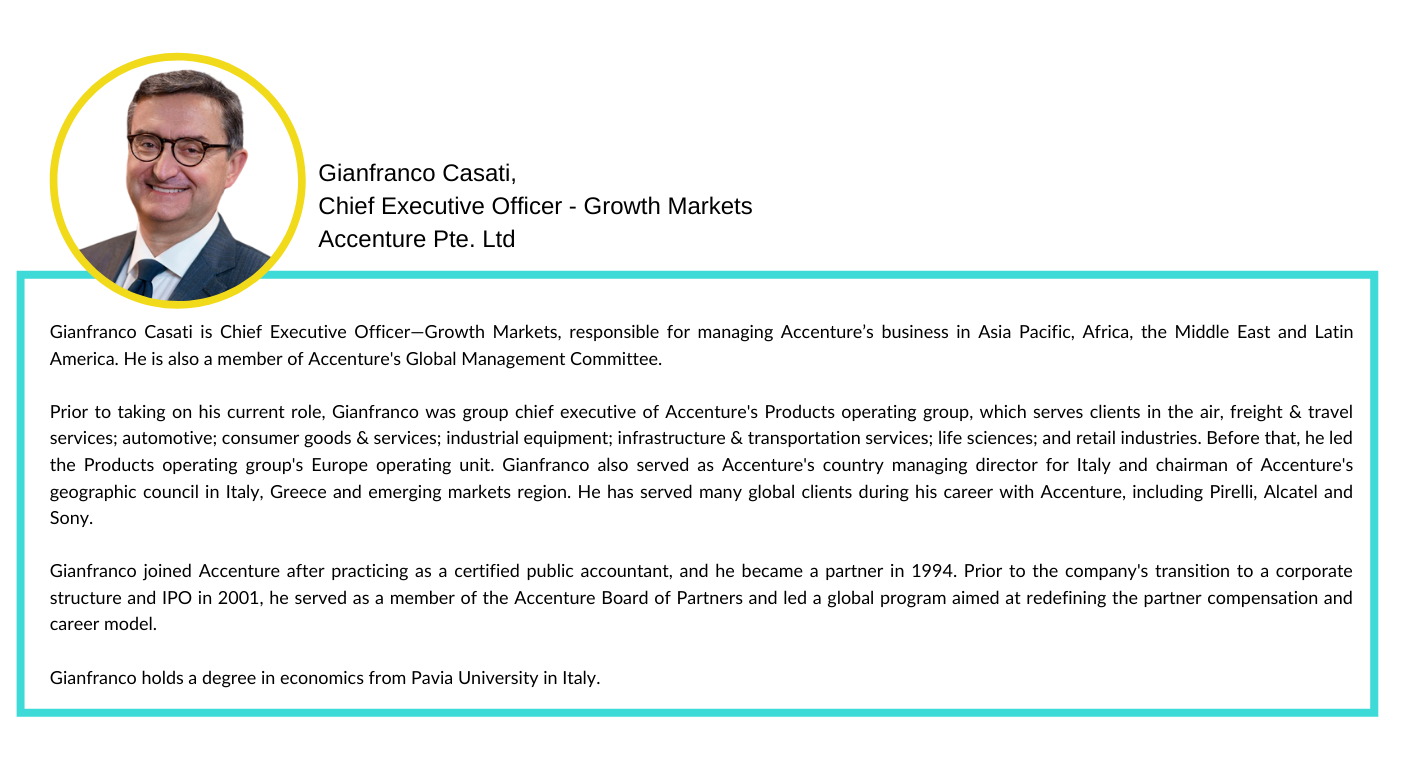 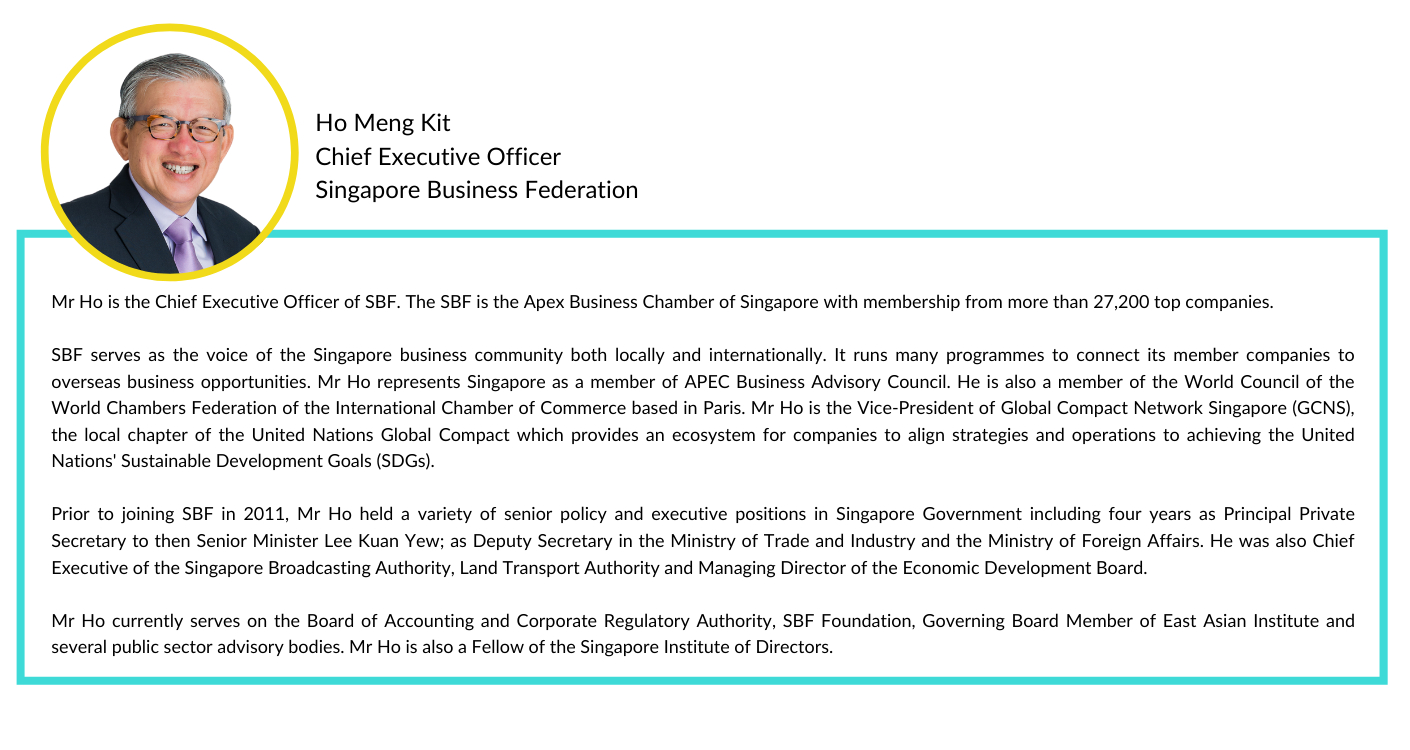 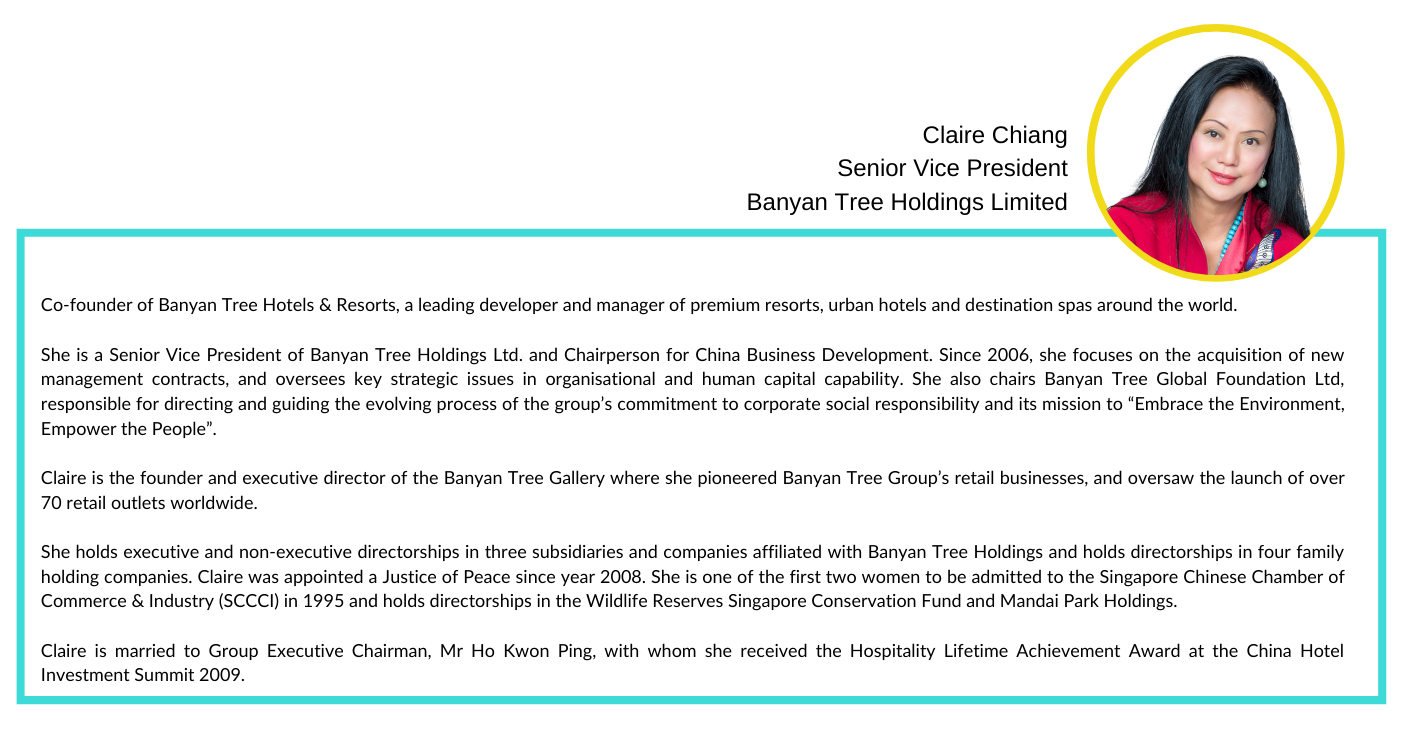 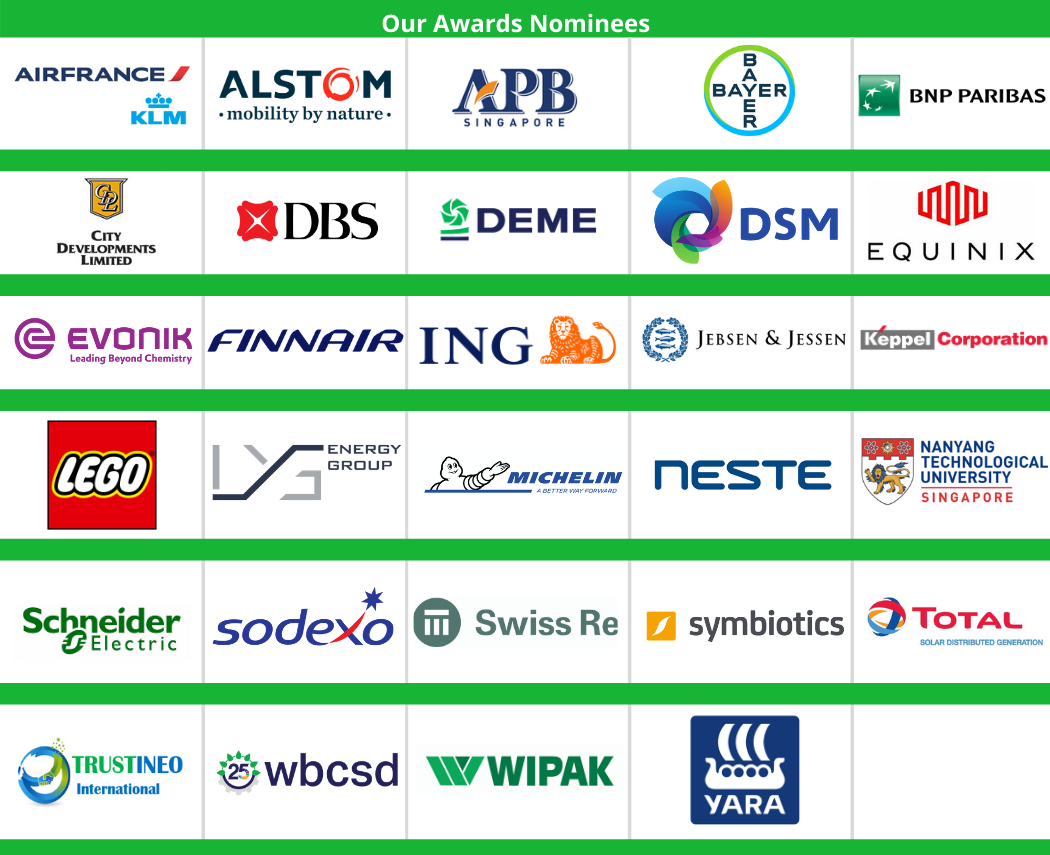 Steps To Submit Your Company’s Initiatives

Go to Top
We use cookies to ensure that we give you the best experience on our website. If you continue to use this site we will assume that you are happy with it.Accept