Tripartite Opportunities and Synergies for developing a sustainable, diverse and inclusive workforce in Singapore 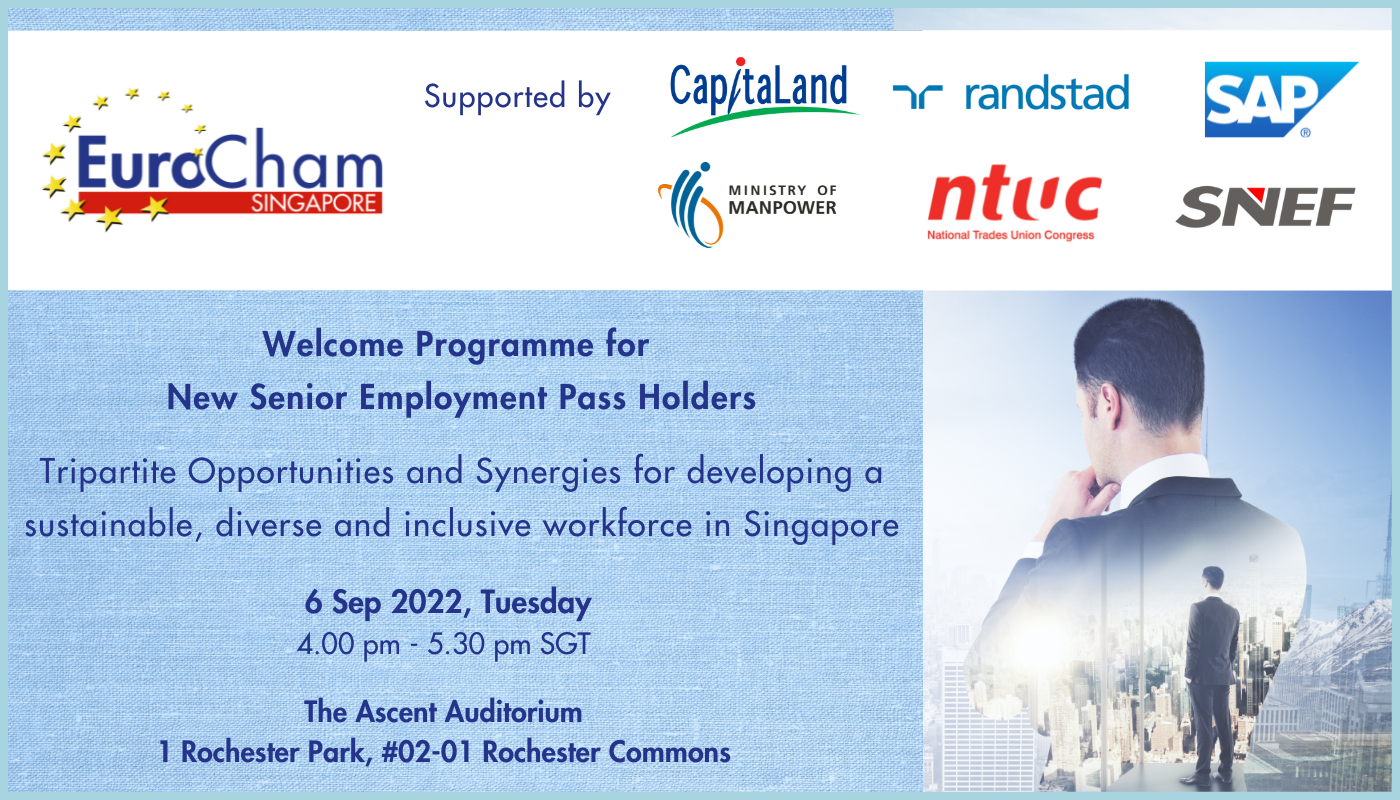 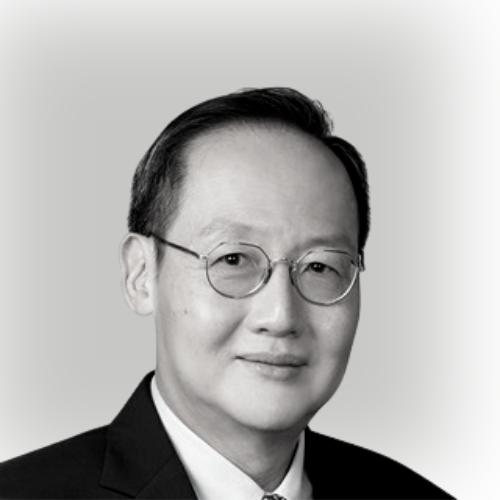 A veteran medical practitioner, Dr Tan was Group Chief Executive Officer and Managing Director at IHH Healthcare Berhad, one of the largest listed integrated healthcare providers globally, from 2014 to 2019. He was also concurrent CEO and MD of Parkway Pantai from 2011 onwards till 2019 when Parkway Holdings was merged with Pantai Holdings. During Dr Tan’s tenure, the group doubled its revenue and expanded its presence to 11 countries with 84 hospitals employing over 50,000 employees.

An entrepreneur, Dr Tan founded Healthway Medical Group in Singapore in the early 1990s and was its Chief Executive Officer from 1992 to 2003. He expanded the GP clinic chain to more than 40 locations with a turnover of S$20 million per annum, making it the second largest private primary healthcare provider in Singapore.

Dr Tan has served on the boards of several medical committees including the Singapore Ministry of Health’s Medishield Life Review Committee. He also sat on the advisory board of the Lee Kong Chian School of Business at the Singapore Management University and has guest lectured at international symposiums including the Harvard Business School’s seminar on healthcare entrepreneurship.

Under his leadership, IHH Healthcare Berhad has won numerous awards, including Best Managed and Best Overall Corporate Governance Poll awards by Asiamoney. He has also earned awards from his own medical community in Singapore, including the Albert and Mary Lim award from the College of Family Physicians and the Merit Award from the Singapore Medical Association. 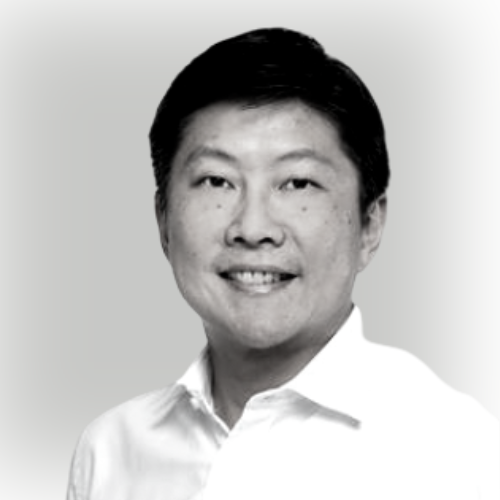 Mr Ng Chee Meng was elected as the Secretary-General of NTUC on 22 May 2018. He was first appointed as the NTUC Deputy Secretary-General on 23 April 2018. As the Secretary-General of NTUC, Mr Ng advocates and pushes for initiatives that will lead to better wages, welfare and work prospects for workers. He championed the formation of Company Training Committees, whereby unions and management work hand in hand to identify disrupted jobs and new roles, as well as curate training for workers to keep up with industry transformation. Protecting workers’ livelihoods is close to his heart. To help displaced workers get a new job faster, he drove the setting up of the NTUC Job Security Council to provide pre-emptive assistance for at-risk workers by training them when required and matching them from releasing companies to receiving companies. To provide greater protection for our local professionals, managers and executives (PMEs) and strengthen their collective voice, he also led the formation of the PME Taskforce, co-chair with the President of the Singapore National Employers Federation.

Prior to his Cabinet appointment, Mr Ng served as Singapore’s Chief of Defence Force (CDF). During his tenure as CDF, he ensured that the Singapore Armed Forces (SAF) maintained its high level of operational effectiveness in safeguarding the nation’s security. Mr Ng joined the SAF in December 1986 and held various key command and staff appointments during his 29 years of service, including Commander of Changi Air Base, Director of Joint Operations and Chief of Air Force.

Graduated with a Bachelor of Science in Electrical Engineering in 1991, Mr Ng obtained a Master of Arts (International Relations) from the Fletcher School of Law and Diplomacy at Tufts University, the USA in 2003. 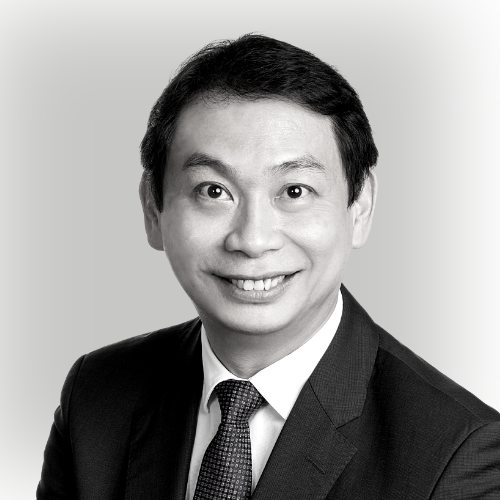 Mr Douglas Foo is the Founder and Chairman of Sakae Holdings Limited, a public listed company that he has led from a humble company to be listed on Singapore’s stock exchange and with overseas presence and business in Southeast Asia. He is currently the Vice President of the Singapore National Employers Federation.

Mr Douglas Foo is a recipient of numerous illustrious accolades and awards which are a testament of his long-standing service and contributions on many Government, non-profitable organizations, NGOs and public services. His public service covers unions, trade associations, hospitals, community and social services, business organizations, universities, National Committees, Government Committees, Singapore Business Councils with various countries and numerous other institutions.

He was also awarded the Public Service Star Award in 2013 by His Excellency the President of the Republic of Singapore for his tireless efforts in his philanthropic and voluntary contributions to society. 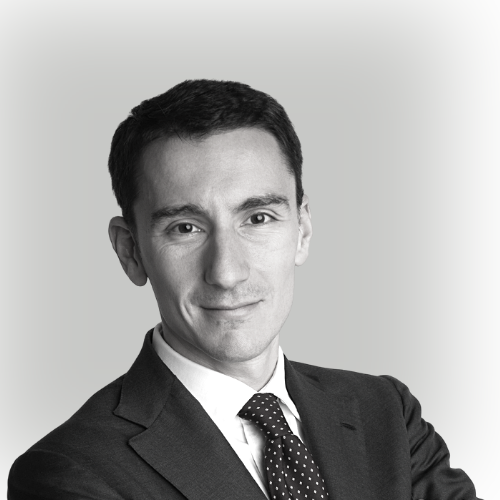 Based in Singapore since 2005, Federico is Executive Director at Credit Suisse Private Banking, catering to Ultra High Net Worth Individuals, Institutions and Pension Funds.

Federico started his career in Sanpaolo Bank in New York and worked for several financial institutions in different locations and roles, including being the founder and Chief Executive Officer of FFA Asia, a multi-family office dedicated to advising entrepreneurial families on their overall wealth.

He graduated in financial markets at Bocconi University in Finance and was visiting student at New York University. 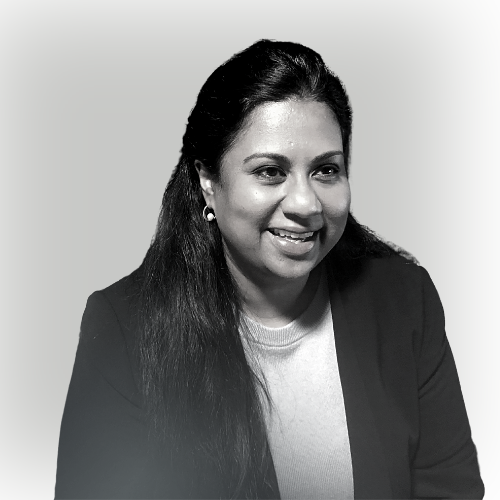 Equipped with strong business acumen drawn from her prior experience in business operations and development, Jaya is known for her ability to craft future-ready strategies and her empathetic leadership skills. During her time at Randstad, Jaya proved her worth as she scale operations across the Asia Pacific, with the aim to position Randstad as the top-of-mind HR solutions agency for leading companies looking for the best professional talent to drive meaningful growth and transformation. 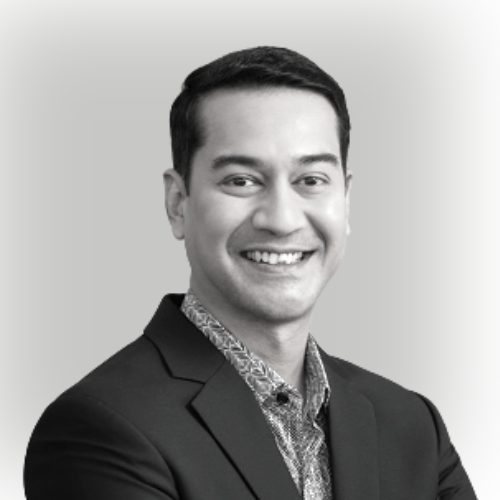 Manik Narayan Saha is the Managing Director for SAP Labs Singapore, leading a team of over 200 highly talented individuals to deliver the latest, most innovative and sustainable products for customers.

As part of the Product Engineering group at SAP, he is also responsible for SAP Cloud Infrastructure strategy in the Asia Pacific and Japan (APJ) which include overseeing key initiatives to deliver on cloud investments and driving the SAP cloud vision and growth in the region.

Prior to this, Manik was the CIO for SAP APJ from 2013 to 2019 and was instrumental in providing IT services to over 30,000 staff in the region. He was the catalyst for the complete digital transformation of IT in APJ, with the introduction of AI and Machine learning technologies for SAP business processes, and accelerated the use of cloud solutions at SAP internally.

Before joining SAP, Manik worked at PSA Corporation for six years and was responsible for its container operations technology for Singapore and overseas ports.

Manik is currently a member of the INSEAD Alumni Network. A passionate enabler, he has coached over 500 participants in the “Strategy in the Age of Digital Disruption” course at INSEAD since 2018.

Manik holds a Masters’s degree in Applied Finance from the Singapore Management University and a Certificate in Corporate Governance from INSEAD. In 1999, under a full scholarship from the Ministry of Education Singapore, he received his Bachelor’s degree in Computer Engineering from Nanyang Technological University. 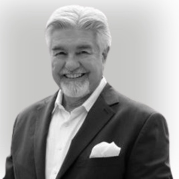 Dr Bob Aubrey is Chairman of the Human Development Committee of the European Chamber of Commerce in Singapore. He is also the Founder and Chair of the Advisory Board of the ASEAN Human Development Organisation (AHDO).
He has led a varied career as a business consultant, entrepreneur, writer and teacher. He has lived in the USA, Europe, China and Singapore and his work has taken him to more than 25 countries across 6 continents.

He is an award-winning consultant working with Asian and European multinationals on leadership acceleration, organisations, learning and the human development function.
As a business school professor, he has taught Europe, China, Australia and Singapore.

As a writer, he has published 14 books translated into 9 languages on the theme of leadership, learning, human development and the future of work. He is currently writing The Ethics of ASEAN in partnership with the ASEAN University Network and has recently published Human Development Careers: Leading the Future of Work (2020), Leading Human Development in ASEAN (2019), Measure of Man (2015). He has written numerous studies and white papers for international organisations. Bob Aubrey has a PhD in philosophy from the University of Paris and an MBA from Neoma business school.

Who should attend?
Senior Employment Pass holders new to Singapore and members of EuroCham.

Kindly note that there are limited seats available. The organisers reserve the right to change the programme content without giving prior notification or any reasons thereof.

A confirmation email will be sent once your registration has been confirmed.

Become a sponsor or advertise with us!
Go to Top